Russians tried to influence the American election through the creation and distribution of video games, meant to target the political divides in the US. They went to great lengths to manipulate the minds of the people, and they fell for it. In response to this news I felt it necessary to create a sort of counter narrative to these egregious attacks. Thus, the idea for Extech was born… It’s a story of division and partisanship in the years after the destruction of human society. In the codes humans have developed in their robots a complex social structure has been left behind and it’s up to a timid mech named Bot to sift through the nefarious plot of Volt and uncover a grande scheme. 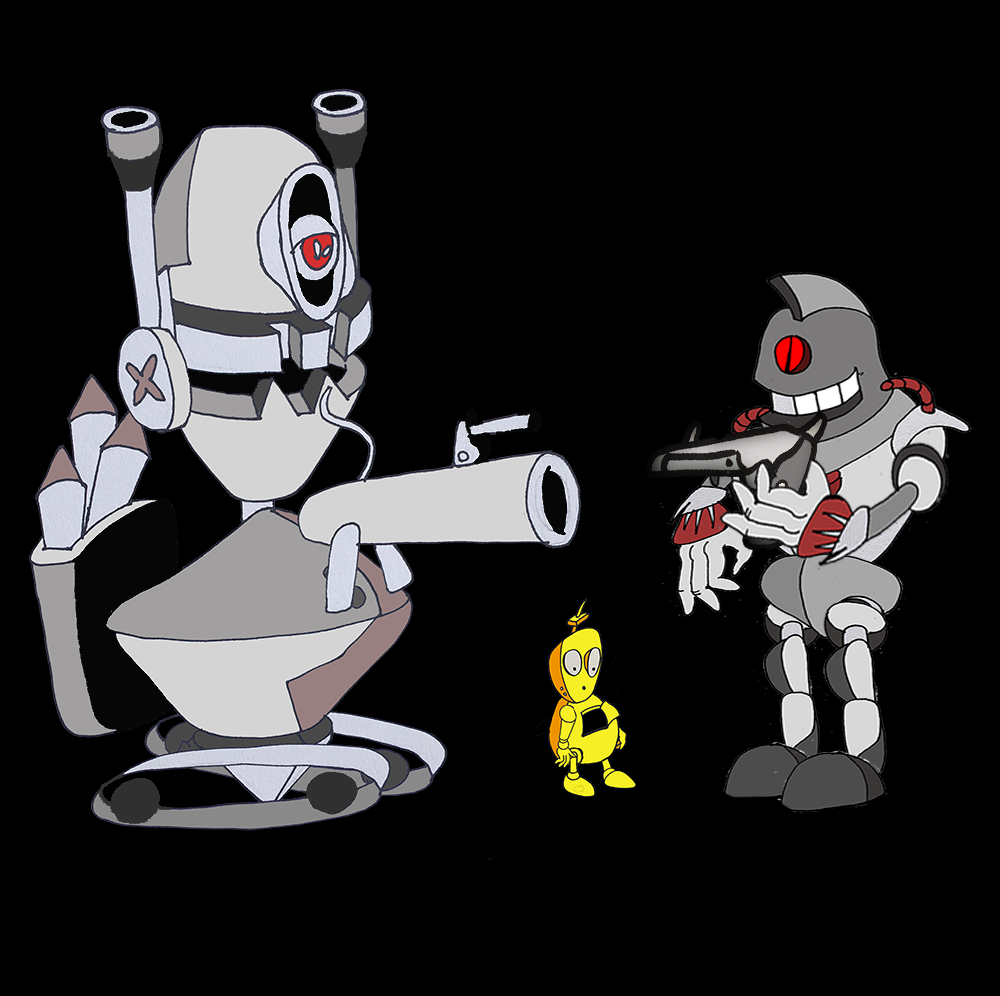 The game they don't want you to play.